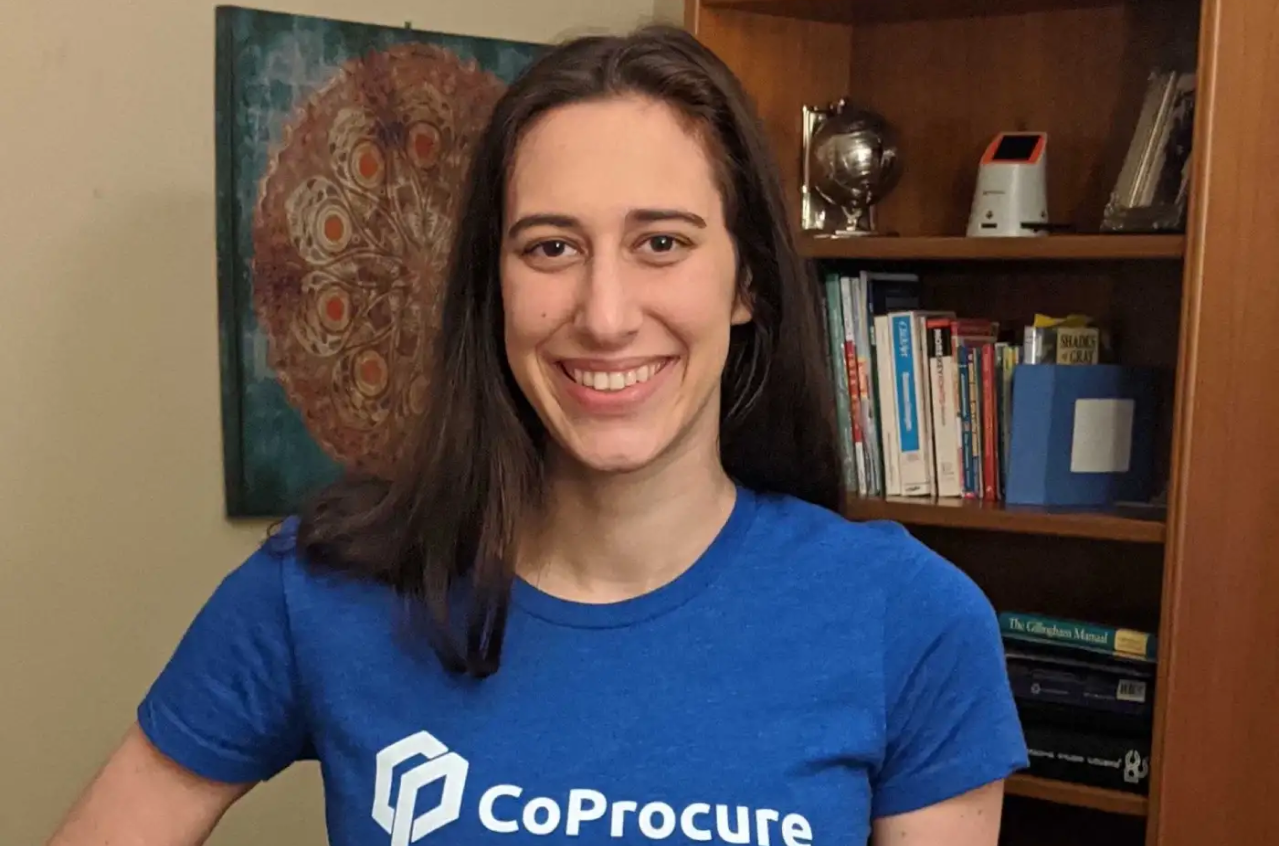 We’re excited to share that Jessica Rosenfield has joined Pavilion as a software engineer! Jessica brings experience in backend web development, data engineering, and bioinformatics to Pavilion. Previously, she worked on data pipelines and web services for GRAIL, a cancer detection company. Jessica earned her Bachelor’s Degree in Computer Science from the Georgia Institute of Technology. She geeks out about software with a social impact, distributed systems, computational genomics, and performs in improvisational comedy shows.

We asked Jessica a few questions about herself and the experiences that led her to Pavilion.

I’m drawn to mission-driven companies. I love how motivating and satisfying being part of a team whose heart is in the work can be. I think that Pavilion has identified an elegant solution to improving the operational efficiency of local governments and I’m excited to work with such an awesome team!

What do you like to do when you’re not working?

I started taking improv classes after moving to San Francisco. It’s a lot of fun and I’ve met a lot of wonderful people through it. I’m currently on a team that does improvised documentaries. We start with fake interviews inspired by a song lyric provided by the audience. From there, we create a full 25-minute “mockumentary” on the subject. Doing improv taps into the part of me that loved to act growing up. It’s also good practice for being more present, which is helpful since I tend to overthink things.

I’ve always been terrible at running! One goal during quarantine for me is to develop a little more endurance, so I’ve been running at intervals a few times a week. I started off using the Couch to 5K plan, which provides week-by-week intervals to work up to running a full 5K. I keep reminding myself that running is important for my long-term health, and it helps that the weather has been getting nicer. I’ve come to enjoy it so much that I don’t want to change a thing, so I’ve been on week 3 for the past 3 weeks!

I just finished The Dark Forest, which is the sequel to Liu Cixin’s The Three-Body Problem. The second book of the trilogy is largely about how society deals with the knowledge of an impending alien invasion hundreds of years away. The books were originally written in Chinese and have very unique storylines. I’m looking forward to reading the third book! 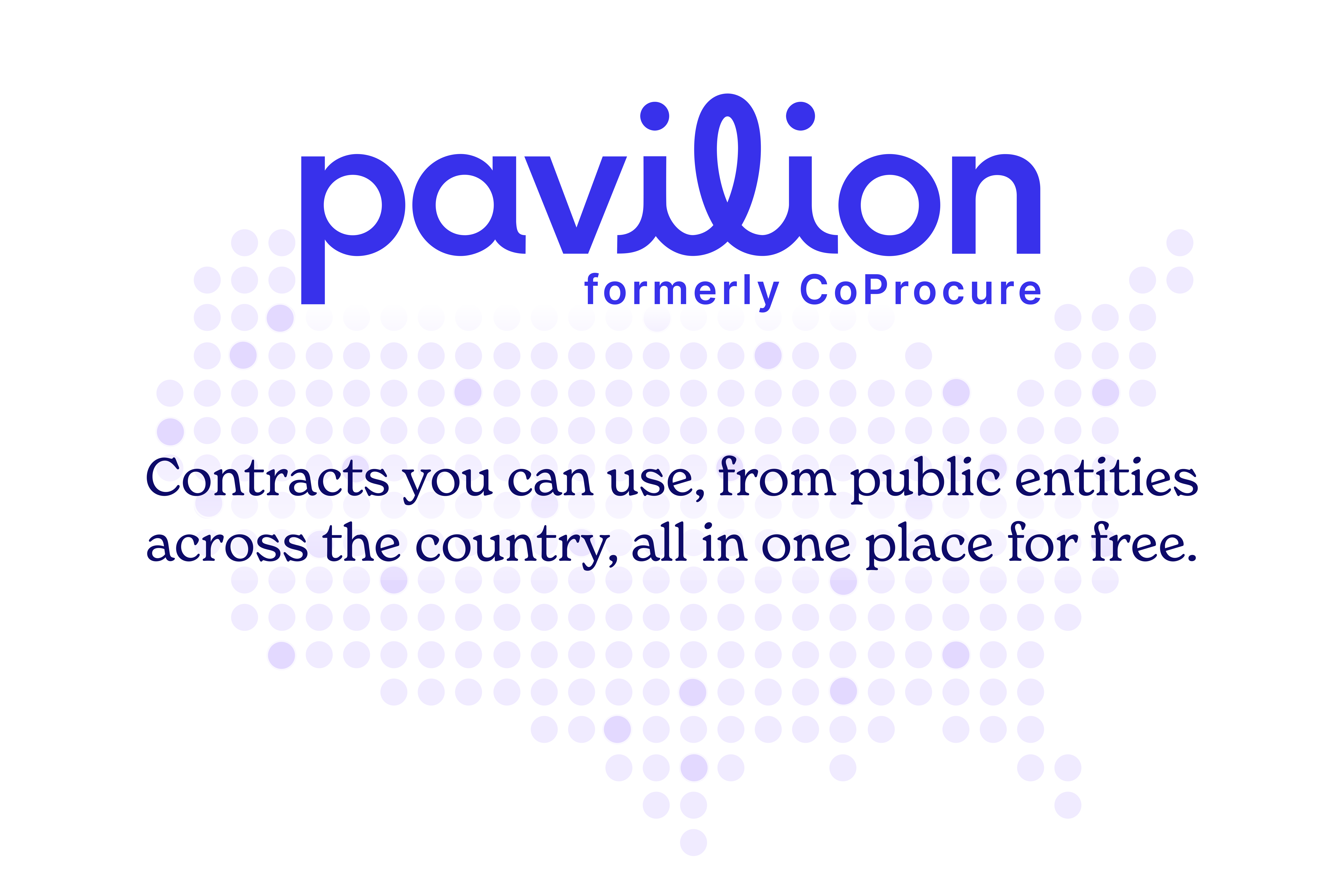 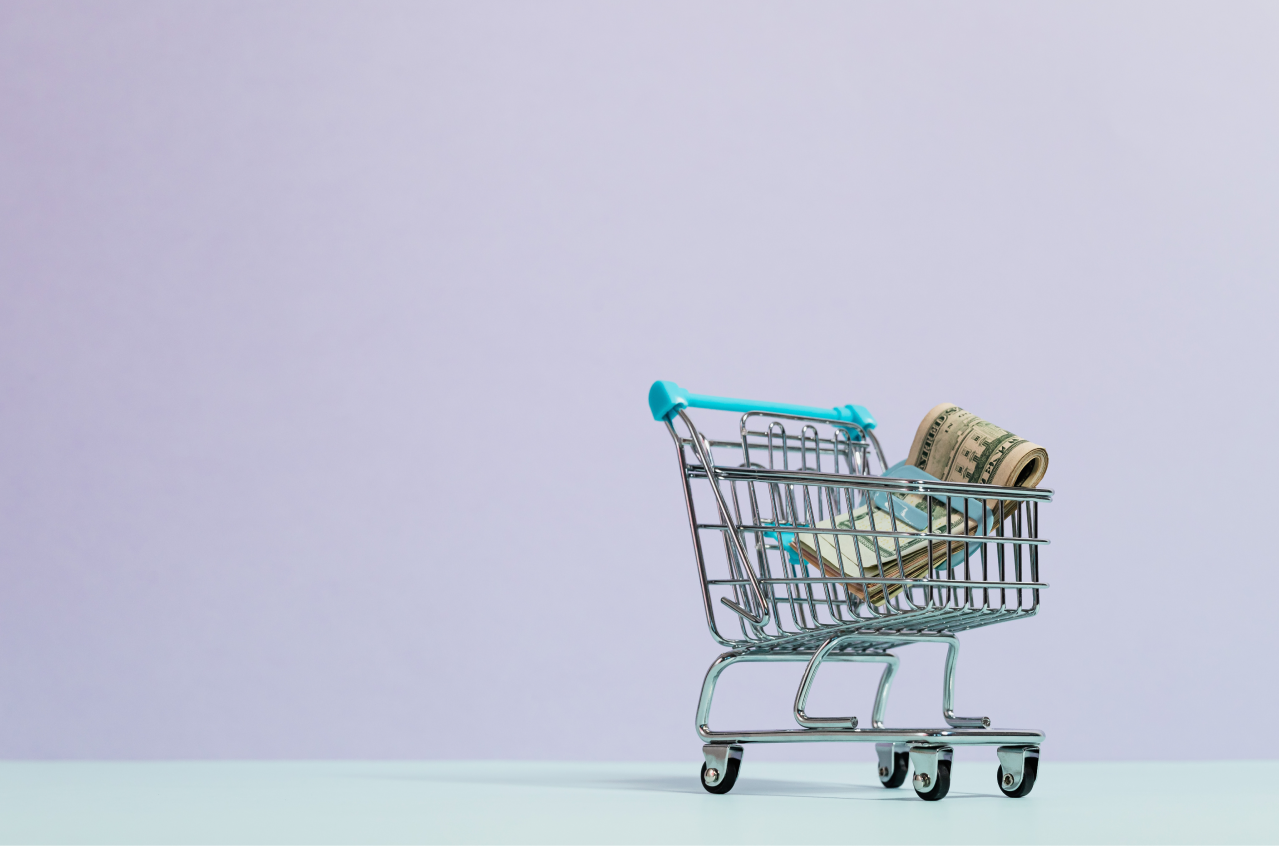