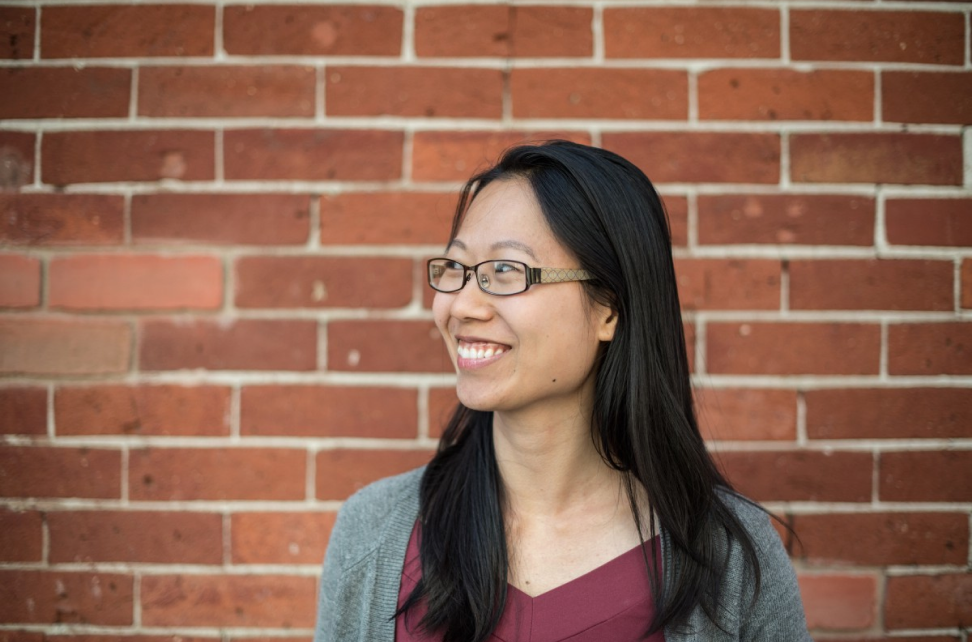 Government-scale impact at the speed of technology

I recognize that as a citizen, I’m privileged to interact with our government only a few times a year: tax season, car registration renewal, jury duty. During these moments, I’ve often felt frustrated by slow, bureaucratic processes and poor customer experience. But for me, these experiences are mainly inconvenient, not life-altering.

At the Chan Zuckerberg Initiative, I began to understand how much government impacts families near the poverty line. I met with parents who had to take time off from work to apply for benefits in person, at the risk of being fired if multiple trips were required, then wait weeks or months to get their benefits while trying to make ends meet. Even after receiving benefits, they were always in danger of losing them due to bureaucratic bungles, such as notices about a required renewal appointment being snail mailed to the wrong address. Nearly half of all Americans live in a household that benefits from one or more government programs. For Americans who can only afford to commute by public transit, buy food with SNAP benefits, and pay for housing with vouchers, government inefficiency is not just an inconvenience. For these households, unresponsive, slow, or low-quality services can cripple access to income, food, and shelter. There is no opt-out. When critical services fail to work, they cause enormous pain and difficulty. That’s why making government work better is a social justice problem.

I believe that philanthropic and nonprofit contributions matter, but when it comes to scale, government matters more. In the US, philanthropic spending on safety net programs like food, housing, and health is about $42 billion each year. But federal government spending on these programs, not even including Medicaid, is more than 10 times that amount.

At Pavilion, we have a special opportunity to use technology to make government work better. Public procurement is a critical process that affects how state and local U.S. governments spend $2 trillion of taxpayer dollars each year. Public purchasing should connect policy goals to delivery. To make public transit more efficient, you have to buy an electric fleet. To rebuild after wildfires, you have to contract for construction services. To run any office, you need office supplies and software. Too often, the procurement process is a barrier, or at least a stumbling block, to delivering public services. Since governments must purchase from competitively solicited contracts, they can either run a new competitive solicitation process — which takes 4–24 months — or use a contract that another agency has already created. Today, searching for shareable contracts is hard; it happens mainly via phone calls and emails instead of digital search. Hundreds of billions of dollars are wasted each year because governments don’t have the information they need to buy more effectively.

This information-access problem is largely ignored by technologists and venture capitalists, though it affects nearly 10% of total US GDP and hundreds of millions of Americans. Pavilion allows governments to find and reuse competitively solicited, shareable contracts. This saves government employee time and taxpayer money, and reduces the costs of selling into government for suppliers.

I never aspired to found a technology company, and I certainly didn’t expect to be building a startup with two young children at home. But after learning about Pavilion, I knew I had to join. I believe at Pavilion, we have the opportunity to achieve impact at the scale of government, while innovating at the speed of technology. I’m excited for the journey ahead. I hope you’ll join us.

Pavilion cofounder, Alicia Chen, was one of Dropbox's first female engineers and most recently worked for the Chan Zuckerberg Initiative. Although she knows that philanthropic and nonprofit contributions matter, she understands that when it comes to making a big impact, government matters more.
Read More 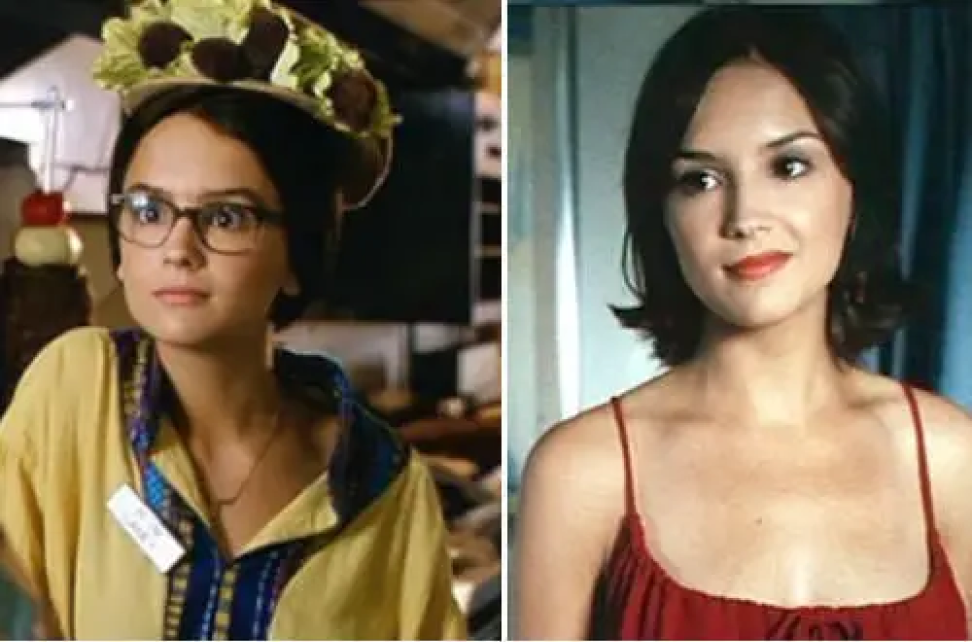 Public procurement is a massive industry that shapes the lives of all Americans. It’s government’s sexiest problem - and it’s been here in glasses and a sweater the whole time.
Read More 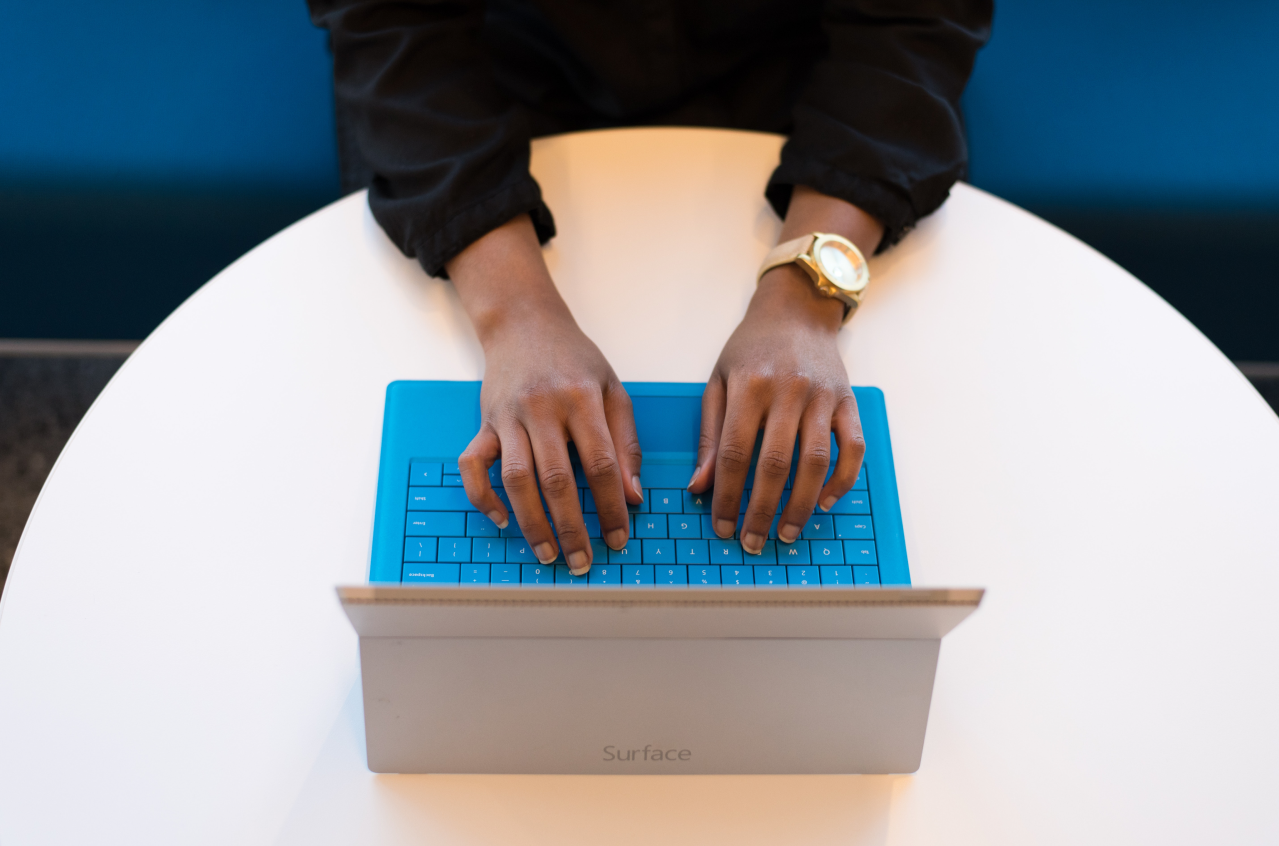 At Pavilion, we aspire to see a step-change increase in the number and diversity of businesses selling to the public sector within the next decade. To achieve this goal, we must radically reduce the costs of selling to governments for all businesses.
Read More